Winners of the 2018 Ripley County Chamber of Commerce Awards

2018 Ripley County Chamber of Commerce Business Person of the Year

Ed Cummings has been married to his wife Amy for 23 years. They have 3 children, Eddie and Emma who are 18-year-old twins and John age 17. Ed began working with McDonald’s Corporation where he began his training to become a McDonald’s Franchisee. Ed purchased his first restaurant with his father in 1989. In 1991, Ed and his father purchased the Batesville, IN restaurant. Ed built his first restaurant in Versailles, IN in 1994. In 2002, Ed build the Greendale, IN restaurant.

Ed’s favorite Ray Kroc quote is “None of us is as good as all of us.” 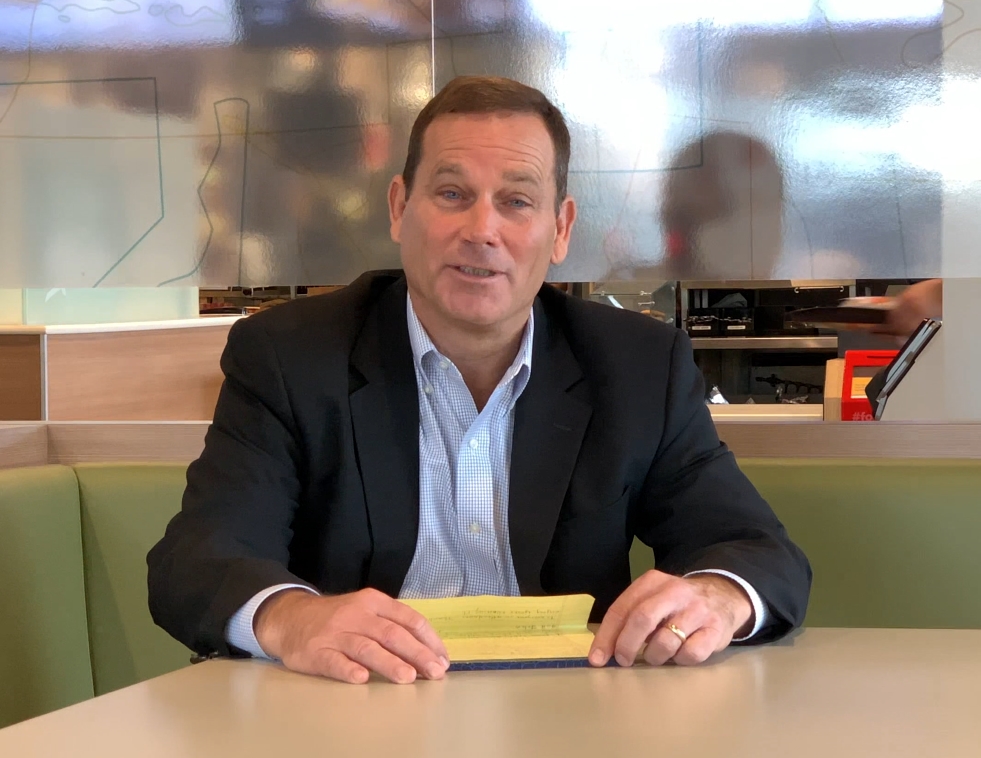 Shelly Eisert is a 1999 graduate of Batesville High School. Shelly is an experienced educator, nurse clinician, and researcher. She has earned a Doctor of Education (Ed.D.) degree, a Master of Science in Nursing (M.S.N.) degree, and a Master of Health Administration (M.H.A.) degree. She is a Registered Nurse (R.N.) and Family Nurse Practitioner (F.N.P.). Shelly serves as a Professor of Nursing at Ivy Tech Community College and she works as a nurse practitioner for Margaret Mary Health.

Shelly resides in Batesville with her husband Ben. Ben and Shelly enjoy spending time with their nieces and nephews.

Benjamin Eisert is a 1998 graduate of Batesville High School and a 2013 graduate of Ivy Tech Community College’s Associate of Applied Science in Industrial Technology. Ben is employed by the City of Batesville in the Wastewater Treatment Department. 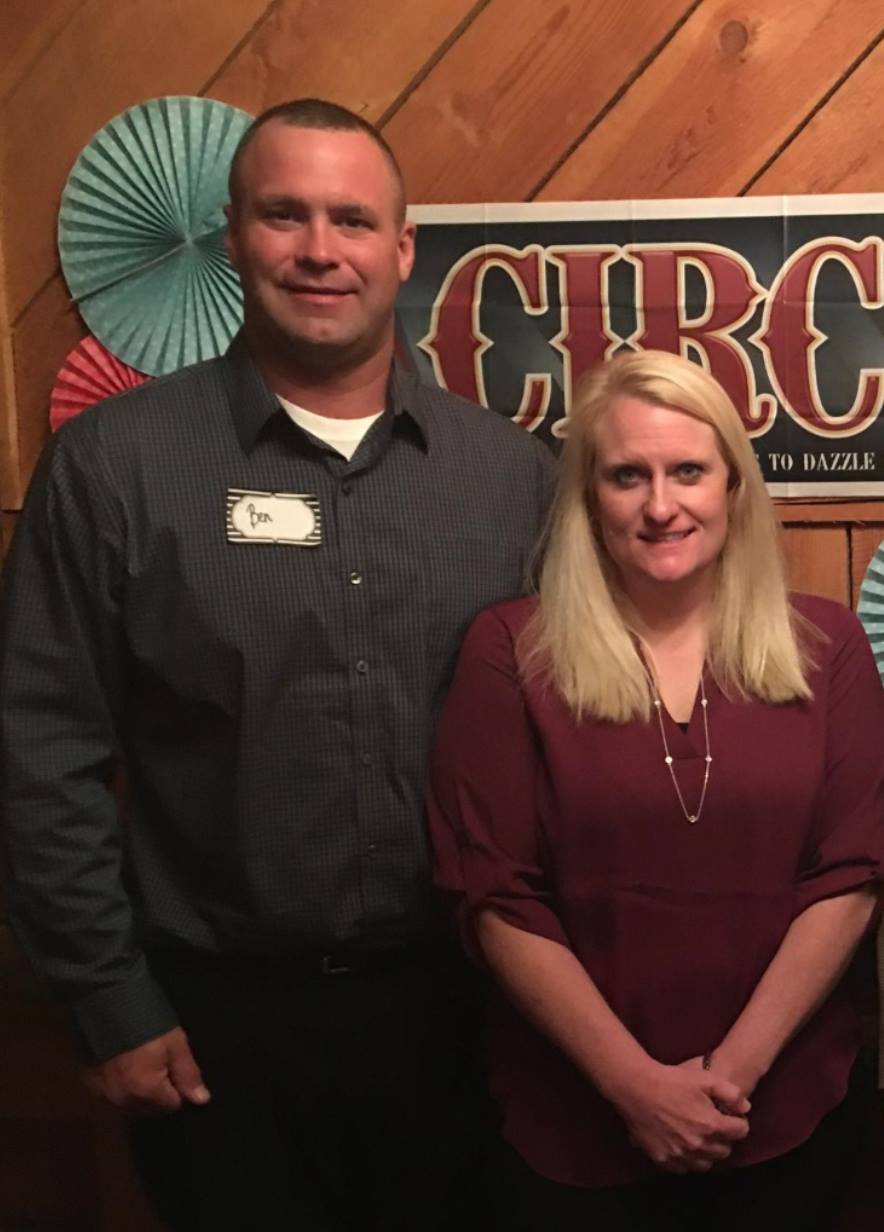 2018 Ripley County Chamber of Commerce Citizen of the Year

Barry lives in Holton with his wife Cindy. They have 3 children, Ryan, Ashlee and Andrea, along with 11 grandchildren.

Barry has been employed by Southeastern Indiana REMC since 1977. He currently serves as their Director of Marketing – Key Accts – Business Development.

He also has a 550 acre grain farm that he operates with his son, Ryan.

Barry has been extremely involved with the community. He currently serves on the Ripley County Chamber of Commerce Board of Directors, Ripley County Economic Development Board, Ripley County Re-Development Commission Board as President, Ripley County Drug Awareness and Tobacco Cessation Executive Board. He served on the South Ripley School Board for 12 years, member of Indiana School Boards Association (6 years on the executive committee), and Served as ISBA President in that final year.

He is a member of the Lions Club, Mason Versailles lodge No. 7 member and has served as a Deacon of his home church – Hopewell Baptist.

Barry loves spending time with his grandchildren, weekends boating on Lake Cumberland, golfing, riding ATV’s and raising sweet corn to give away!

2018 Ripley County Chamber of Commerce Educator of the Year

Glenn Unklesbay is the son of the late Ron and Ruby Unklesbay of Hopkinsville, Kentucky.  He started playing drums at age 12, a passion he still carries today. He performs with the “After Hours Big Band” based in Fairfield, Ohio.  After High School, Glenn served two years as a Missionary for The Church of Jesus Christ of Latter-day Saints in Sapporo, Japan. He holds a Bachelor of Music Education degree from Murray State University and a Master of Educational Administration degree from Xavier University.  His career has included teaching in Ohio, Kentucky and Indiana and eleven years in business including outside sales and trucking.

Glenn is in his sixteenth year as the Band Director at Jac Cen Del where he has enjoyed remarkable success.  With over 25% of the school’s population in band, and being the largest student organization at Jac Cen Del, the band under his direction consistently leads the region is size and quality of performance. 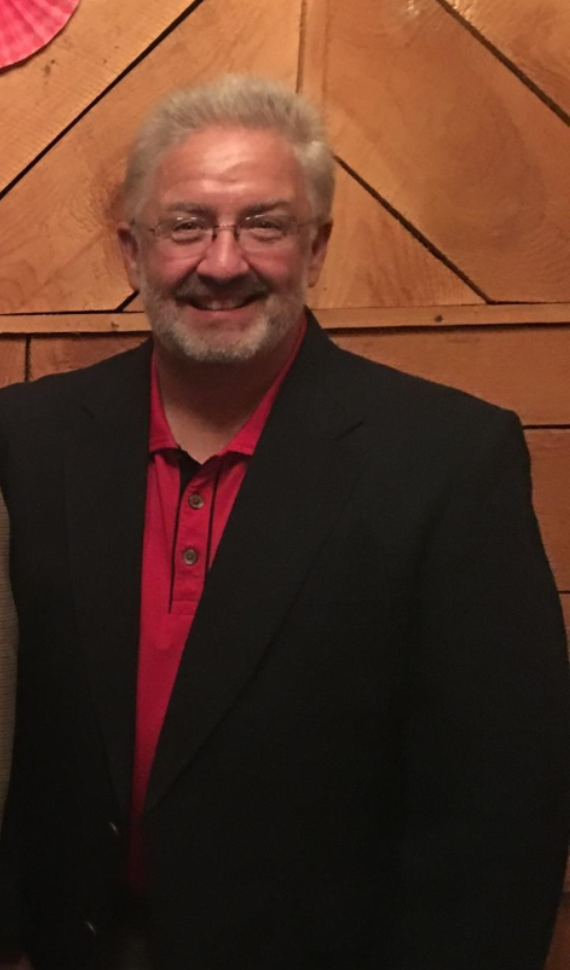